Hope you and Kirsty are well.

I would like to know please which are the differences in terms of electronics, pickups between Progress and Phil Mann signature?

Is Progress more for jazz, fusion and and PM more for blues, pop, rock?

Thank you very much

Hi Luigi, good to hear from you...

Yes we're well and busy, though having to get used to very different working practices - as are you I imagine!

To answer the second part of your question first - both models are very versatile and you could play most styles with either one, so to some degree it is a matter of personal choice - and interestingly Phil used both fretted and fretless Progress's for a number of years before he changed to his current models - and you can hear him talk about why he made the switch in this video, talking with Scott (Devine): https://www.youtube.com/watch?time_continue=17&v=_OqHOAJVFmc&feature=emb_logo

In his case - like many freelance players, the choice of style is very often influenced by the expectations of those who employ them - you can hear Scott say something like; "you walk into a session with your usual bass - and the first statement is along the lines of yes... Have you got a Jazz bass?..."

People are used to seeing Fender or Fender style basses - and they think they know what to do with them - though very often it has more to do with perception and image than anything else and certain styles of instrument are associated with certain types of music or players - which has a lot to do with why we started building J and P style basses in the first place (and then subtly began to change and update the design) - I talk more about bass design the reasons why things are done in certain ways here: https://www.youtube.com/watch?v=e0SaczywWGU&t=2659s

So... The difference between the standard Progress electronics and Phil's custom J style basses: The Progress basses mostly use dual coil 'soapbar' style pickups which have a slightly more powerful output, with a slightly 'warmer', 'punchier' sound, picking up a wider string area than a 'single coil' style of pick-up - although the coils being connected in parallel rather than the usual 'humbucking' series and using ceramic magnets with steel pole pieces, they still maintain a high degree of clarity and articulation to their sound.

Our J Series basses - including Phil's, mostly utilize 'single coil' style pick-ups which have the magnet directly within the coil - which also double as pole pieces - and in our case cancel hum using a secondary 'ghost coil'. These pick-ups are available with either with ceramic magnets - or alnico - and Phil's personal basses use the alnico magnets, which add a slight warmth and extended mid-range - but due to the construction of a tall thin coil and resulting narrower 'magnetic window' have a slightly more 'focused' sound with a little less natural output.

I hope this goes some way to explain the differences between the two design styles...

Thank you very much for your complete explanation. 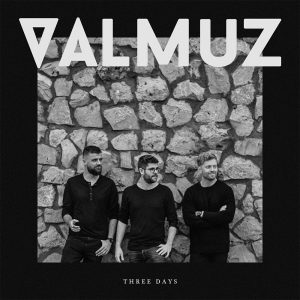 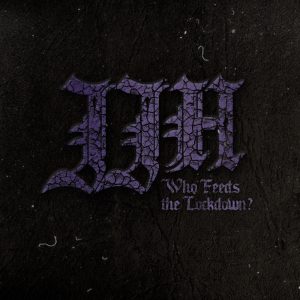