Andrew Richards is a professional electric and double bassist situated in London. With nearly a decade of playing experience, Andrew has played some of Londons top studio and performance venues such as:

Alongside working in theatre, Andrew is the founder of ‘Sweet Toots’ a 10 piece band which features leading West End singers and a variety of up and coming musicians who have performed for the likes of Tom Jones, Will.I.Am & Brian May.

Recently I just finished the production of Hair at The Vaults theatre in Waterloo and we recorded the London Cast recording at Angel Studios just last week! I have recently released my own function band which features some of The West Ends leading singers with a full band and horn section! Currently Im in the the Caribbean to do Mamma Mia for 3 months.

The majority of freelance work I do both electric bass and upright is working in theatres; so for the last year this includes;

50th Anniversary of ‘Hair’ at The Vaults Theatre, UK premiere of ‘Side Show’ at Southwark Playhouse & ‘Salad Days’ Bath Theatre Royale. Other professional shows i’ve had the chair for in the last year include; The MGM Story, Anything Goes, Thats Jewish Entertainment, Honk, Annie Get Your Gun, Blondel, The Grand Hotel, Dog Fight and Forever Dusty.

I used to own a Fender 5 string Jazz bass and we never got on; it was impossible to play as the bass felt so big! (I use to hate having to play 5-string, which is pretty essential in the theatre world) Once I had brought my Overwater that completed changed! It felt amazing to play; (so much that I even sold all my four string basses)

Also its so easy for me to program in the exact amount of EQ I want even when I’m playing; so its an extremely versatile bass. 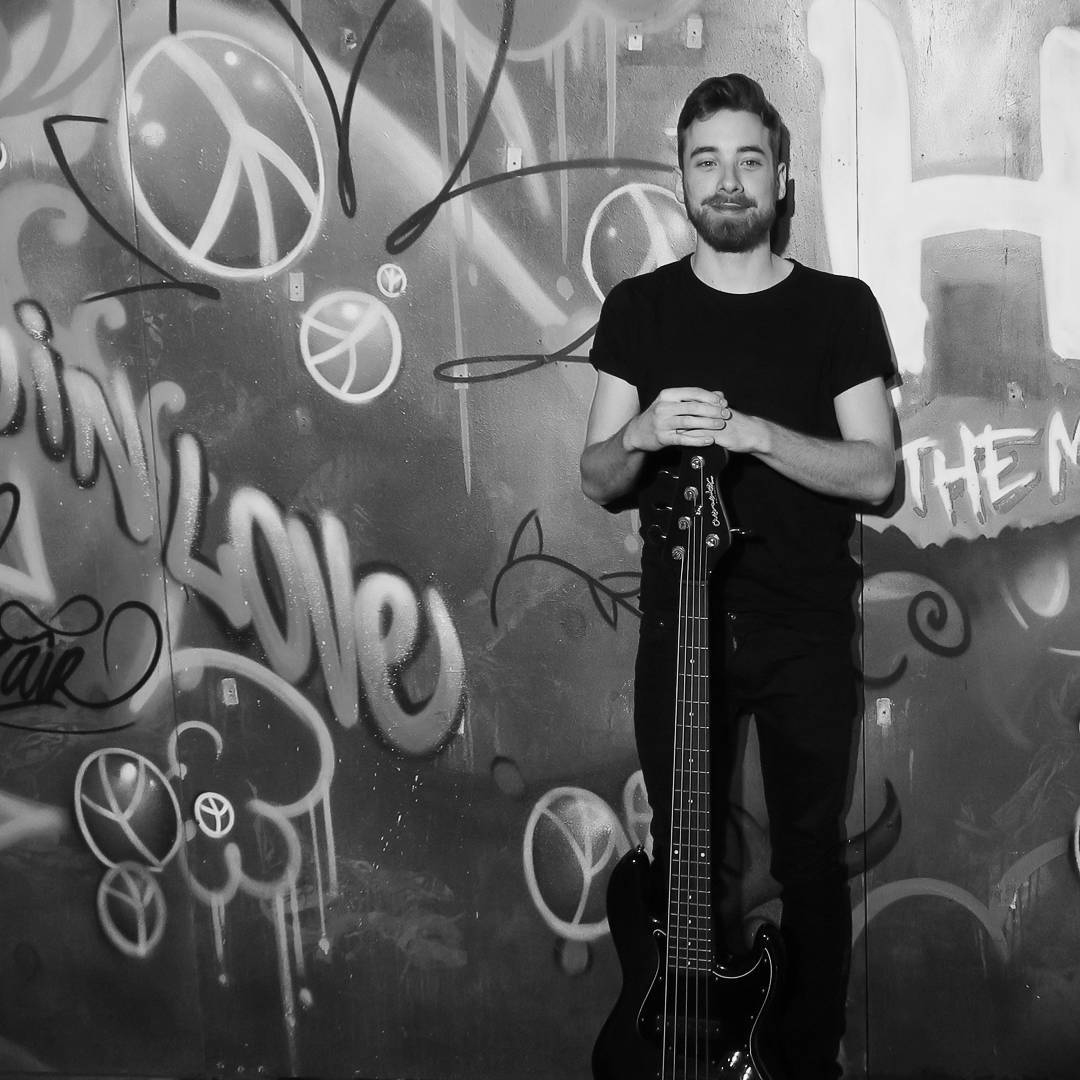 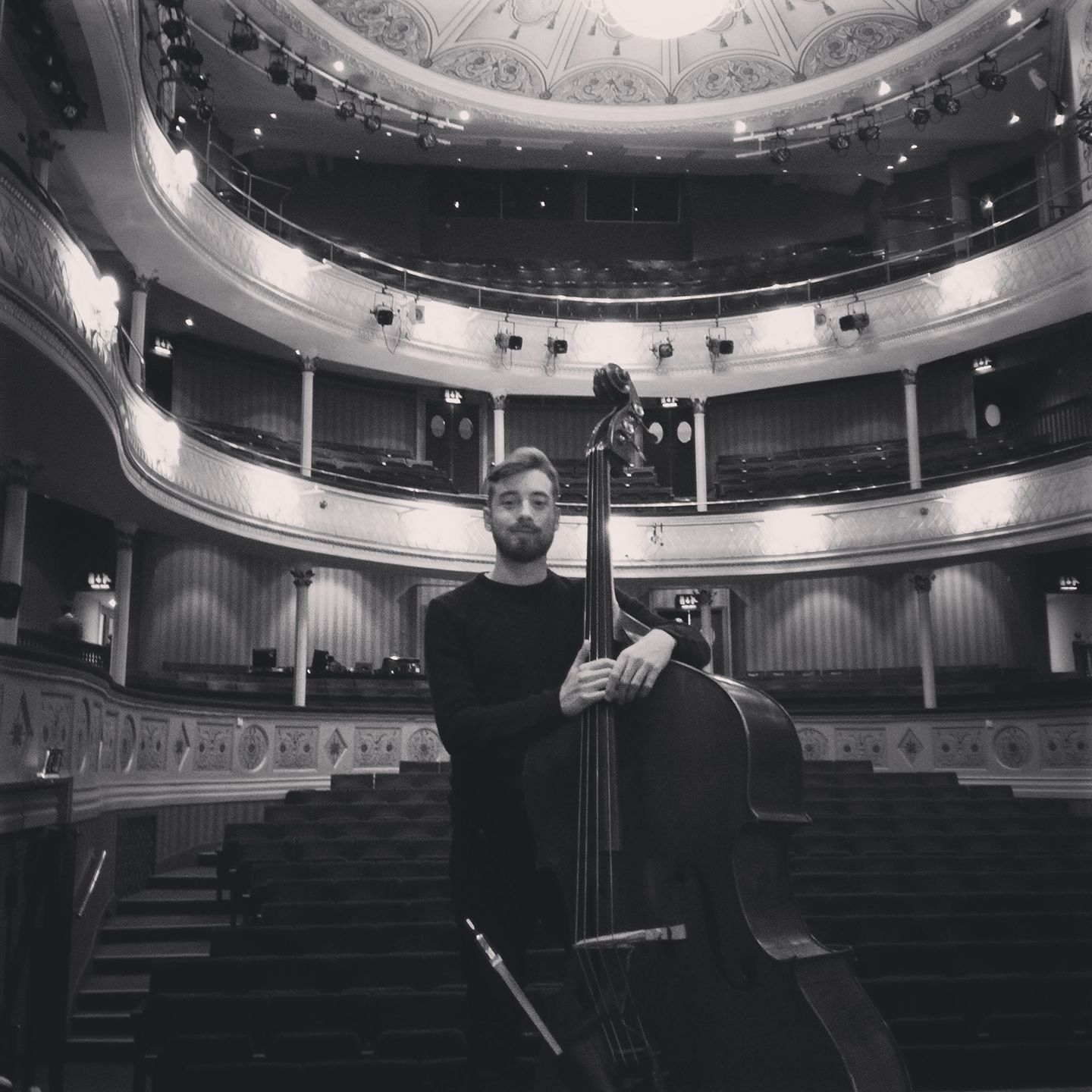 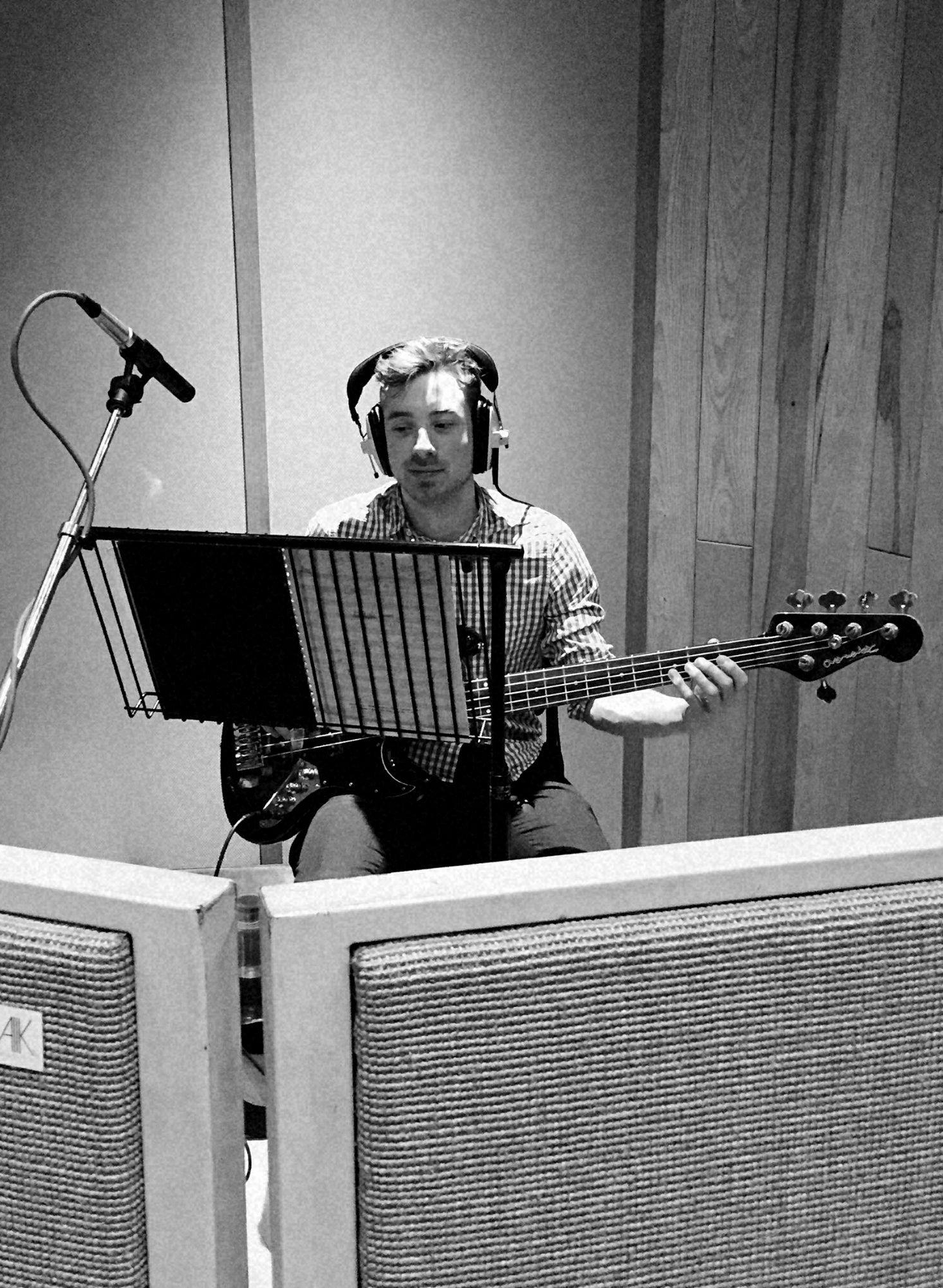