Before his career as a session musician took off, Andy was a chorister in the choir of New College, Oxford, was a member of the National Youth Jazz Orchestra and studied Cello and Double Bass at the Royal Academy of Music in London. After leaving college, he went on to chart success with the song Einsein a go-go and extensive touring as a founder member of the group Landscape.

I have 2 Jazz bass models

I like these basses because they don’t force a characteristic tone on you. They are very versatile and I find I can produce tones from gentle jazz, blending in with a double bass section to metal pick sounds and everything in between, without changing any of the controls. I have many basses that have a specific sound but if I want an instrument that is likely to cover all the tones I might need from one bass, I always take one of my overwaters. 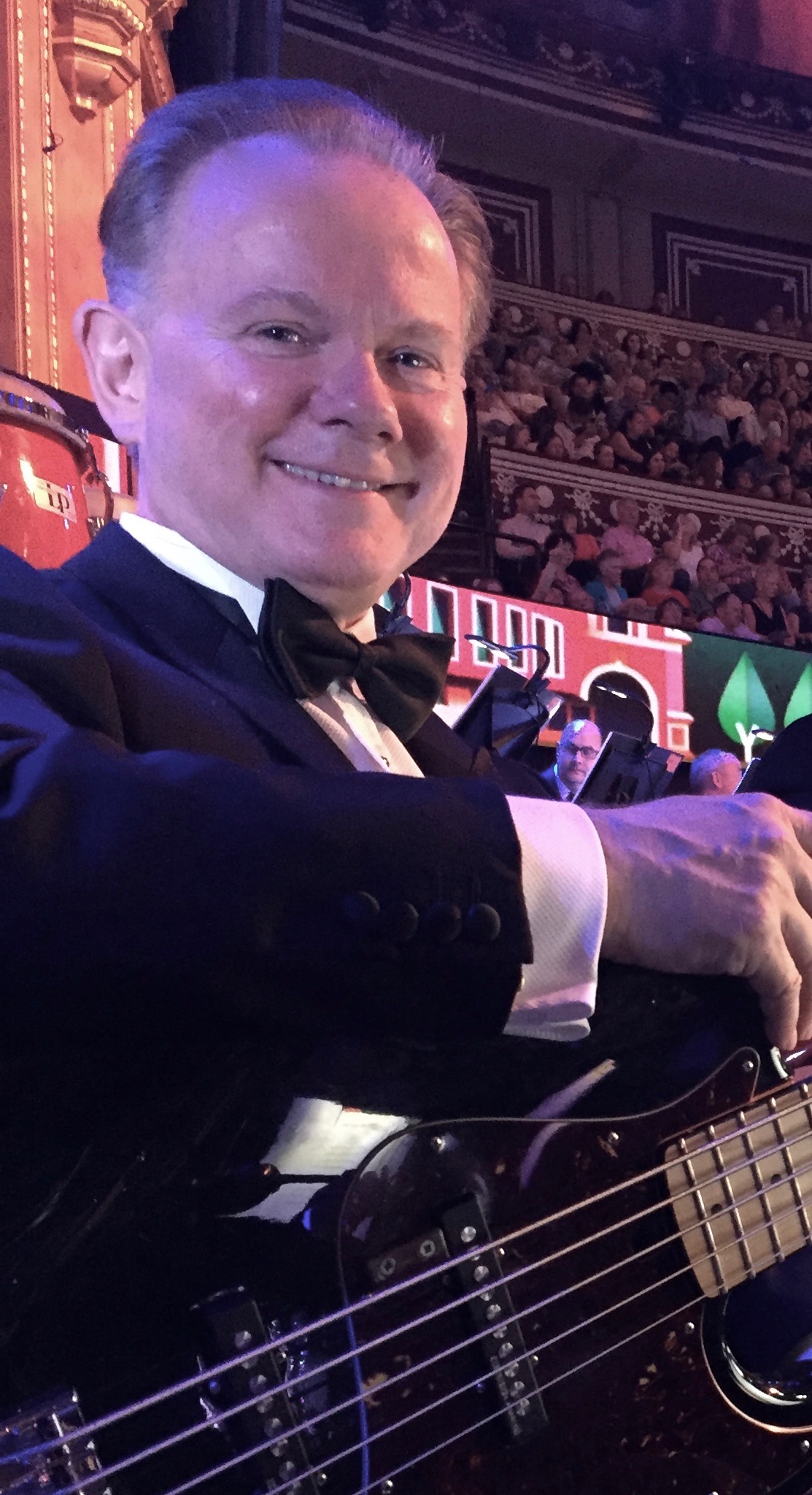 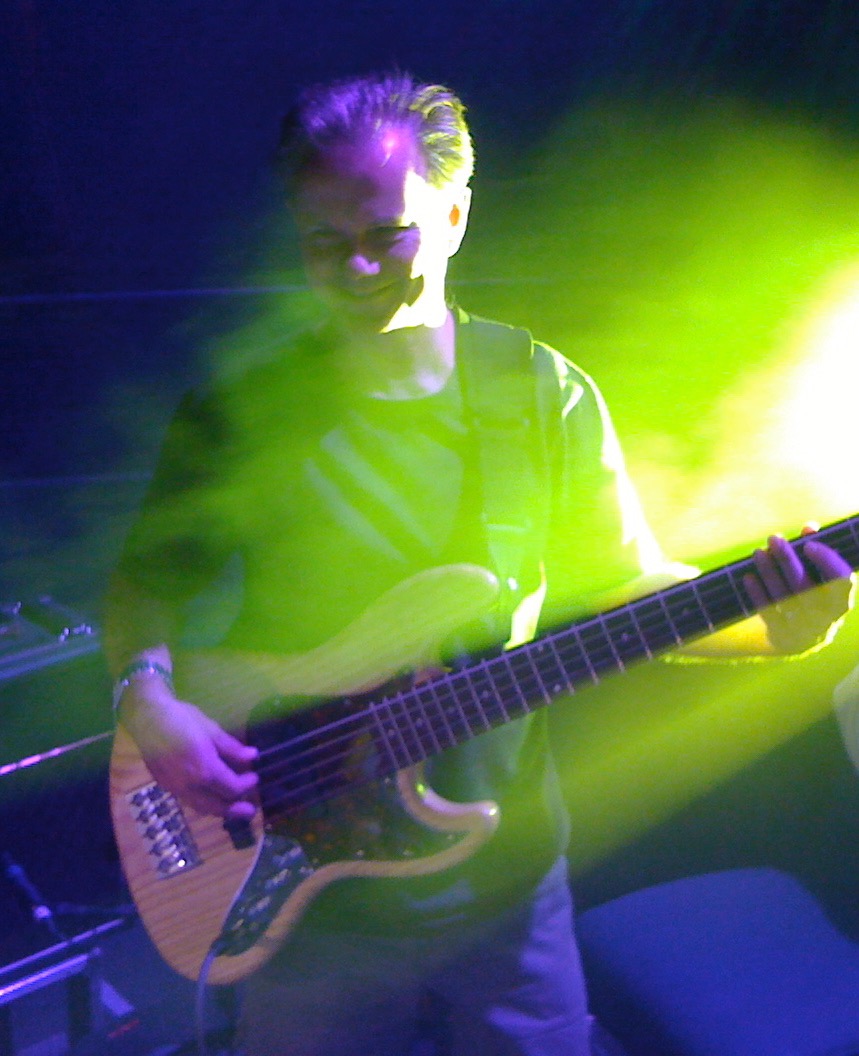