Andy Rowe is Bass guitarist for UK melodic progressive rock band ‘The Room’. Andy formed the band with ex ‘Grey Lady Down’ vocalist Martin Wilson in 2010. The band have released two highly acclaimed albums and in 2017 a live DVD.

Andy started playing bass after flirting with 6 string in the 1970s. Playing in NWOBHM outfit Firebird in the late 70’s, the band hit the rock charts with a single produced by ‘Deep Purple’ vocalist  Ian Gillan. Andy then joined London band ‘Prime Cut’ with ex ‘The Nice’ drummer Brian Davison in the early 80s. With the media raving about the band and playing to packed houses Andy got married and decided to take a break from the business, in fact, a break that lasted almost 25 years.

It was while playing in Prime Cut in 1981 that Andy’s precious 1963 Fender Precision bass was stolen from a London studio.  While searching for a replacement he read a review of the British built Overwater “OS 957” in a music magazine. Impulse drove Andy to order one from a local store and so started his love affair with Overwater.

Andy still owns the early 80’s original series and that is now joined with a Perception 4 string, a 2015 custom designed Original Series and a 2016 5 string Original Series.

“Well for me there are four elements to any bass guitar; build quality, playability, tone or eq and the look. Its fair to say that all of those elements score highly with Overwater and of course that they are designed and built in the UK”. 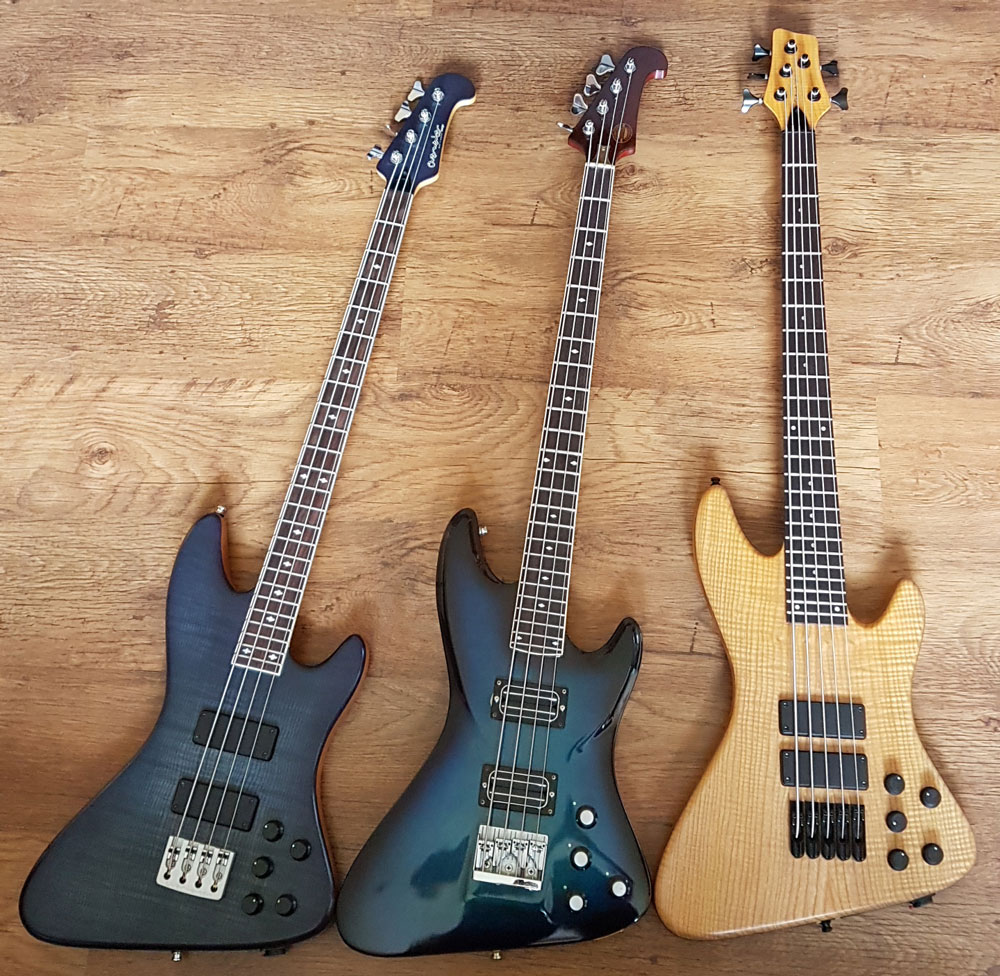 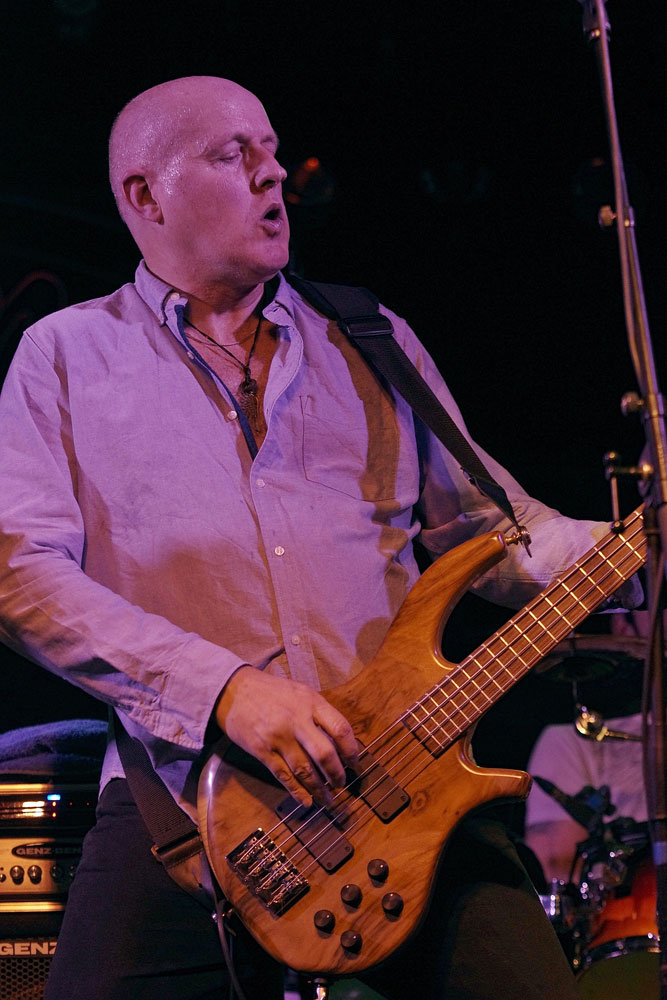 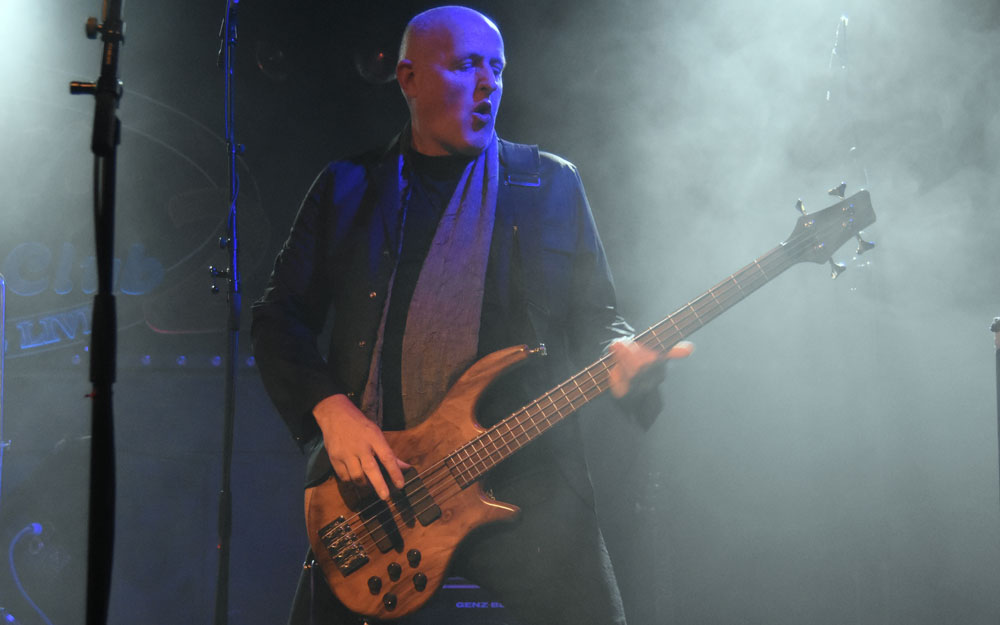