Bill Kratz shies away from the term “world musician,” but the instructor and performer is a world class talent who has plied, learnt, and taught his craft all over the globe – soaking up influences and leaving his mark wherever the wind takes him.

From fusion groove to Indian raga, from California to Kosovo, from New York to Nepal, and many places in between, Kratz’s exceptional artistic talents have found a comfortable home regardless of musical or geographical climate. Kratz picked up electric bass in his youth after being wooed by his hero on the Hofner, Paul McCartney. He immersed himself in the instrument, learning as much he could while playing in various jazz bands and orchestras. In 1984, the budding bassist earned a scholarship at the prestigious Berklee College of Music in Boston.

Kratz also studied at the New School Jazz in New York City and has been taught by some of the industry’s top players including bebop great Reggie Workman (John Coltrane), fusion wizards, Jimmy Earl (Chick Corea Elektric Band, Jimmy Kimmel Show Band), and Gary Willis, among others.
In 1997, Kratz moved to Kathmandu, Nepal where he intensively studied eastern music with sitarist Pandit Dhrubesh Chandra Regmi and tablaist Pandit Homnath Upadhyaya.
That training helped pave the way for his explosive 2000 performance with percussionists Dennis Chambers (Drummer for Santana, Parliament & Funkadelic) and Samir Chatterjee (Tabla player for Ravi Shankar) on guitarist Sanjay Mishra’s (Jerry Garcia’s collaborator) critically acclaimed album Rescue. The album fused musical ideas from the East and West with an all star ensemble. Kratz and Chambers scorched many of the tracks with a 160 plus beats-per-minute pulse and an infectious groove – a triumph in physical strength, endurance, and musicality.

Kratz has recorded as a bassist, guitarist, and sitar player with a number of artists in New York, Washington, DC, Los Angeles, St. Louis, and Copenhagen, Denmark. He has performed at the legendary Blues Alley jazz club in Washington DC, and the prestigious Kennedy Center for Performing Arts.
The musician has been a bass and guitar educator and clinician for over 15 years.
In the spring of 2003, he was a lecturer of Jazz Studies, Improvisation, and electric bass at the University of Pristina in Kosovo. He has alto taught instrumental music at several primary schools as well as co-directed the Kampala Music School Jazz Band.

In 2005 Bill permanently moved to New York. He is on the faculty of The National Guitar Workshop,where he has shared the stage with guitar virtuoso/shredder Paul Gilbert and rock icon Gary Hoey.

Bill is endorsed by Overwater Electric Basses and D’Addario Strings.

Fantastic playability and sound. Beautiful instruments that the entire Overwater staff stand behind. Any issues would always be immediately corrected by Chris May and his luthiers. 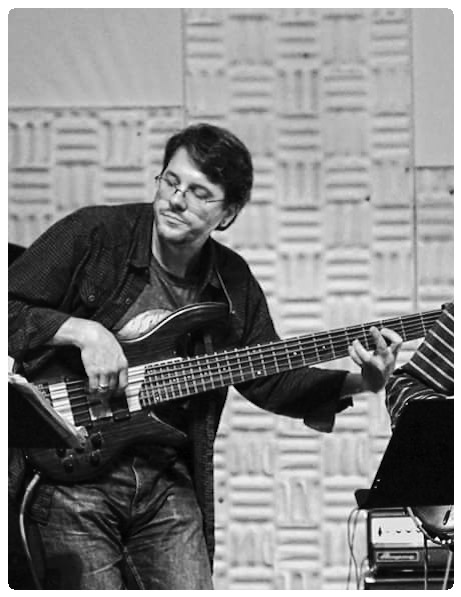 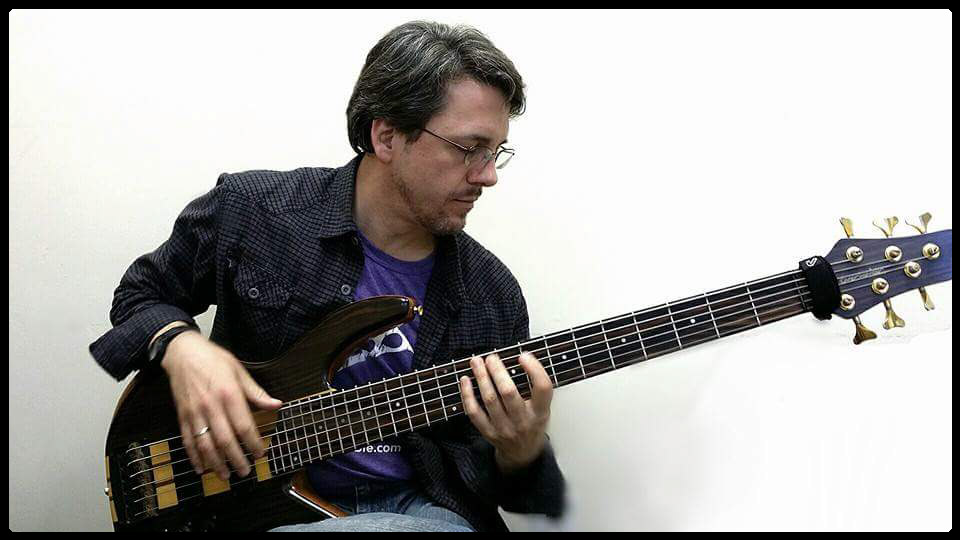 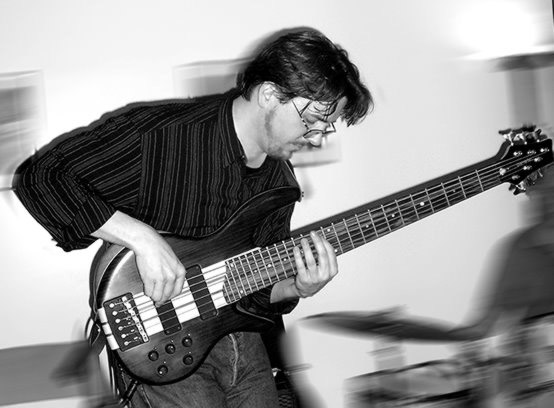