Dan Humphreys graduated with a BA (Hons) in Professional Musicianship in 2008. He has since been constantly in demand for his versatility on electric, upright and synth bass, along with his music preparation skills. Whether in the studio, in the orchestra pit or on the stage at stadium rock gigs, Dan feels at home in any number of different musical scenarios. He also greatly enjoys playing jazz for both small ensembles and big bands. Dan has taught and lectured across the South East for various institutions for over 10 years, as well as running his own private teaching practice. Many of his students have gone on to establish successful careers within the music industry.

Notable musicians / bands / shows you have played for / with / in?

I needed a new Jazz bass and asked for recommendations from a few musical directors and sound engineers. All of them commented on how good Overwater basses sounded and suggested I try one out. Since purchasing my J Series I have been beyond impressed with the sound, feel and versatility of the instrument – it’s like the Swiss army knife of bass guitars. The help and after-sales support from Chris and the Overwater team is worth its weight in gold! 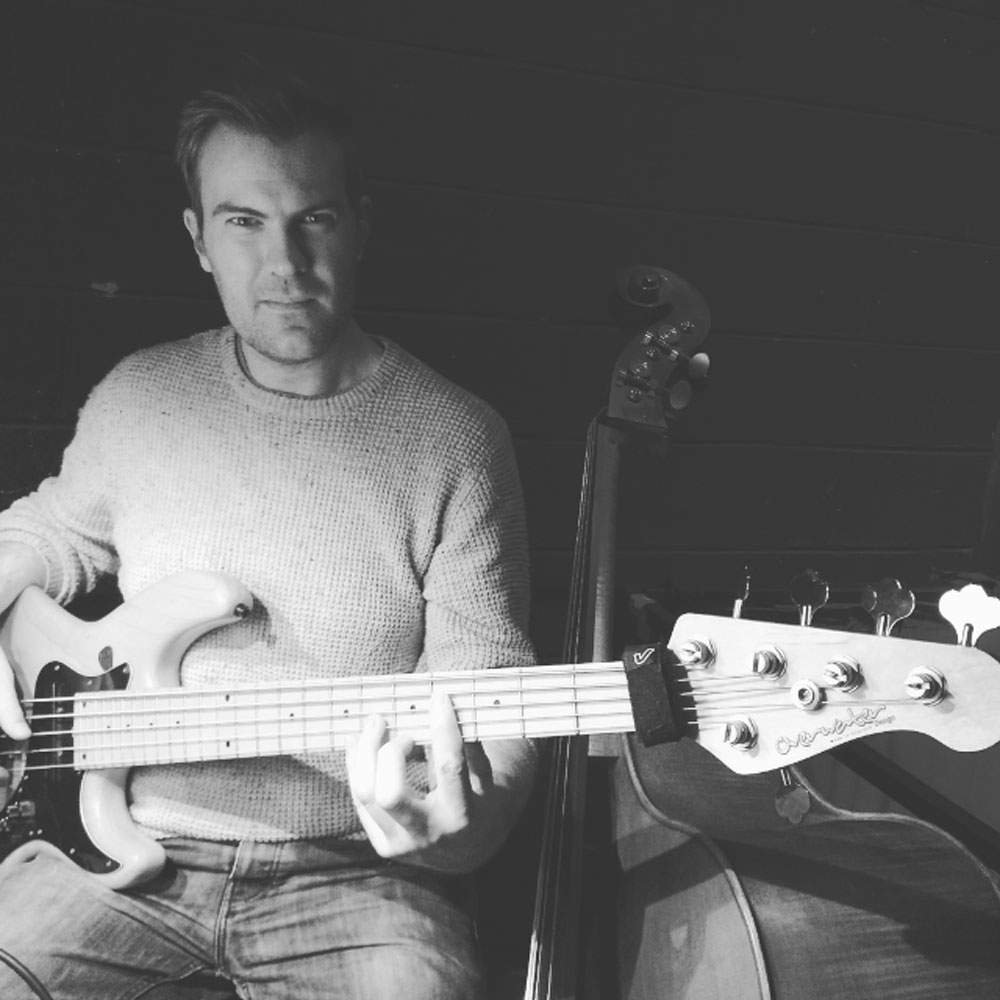 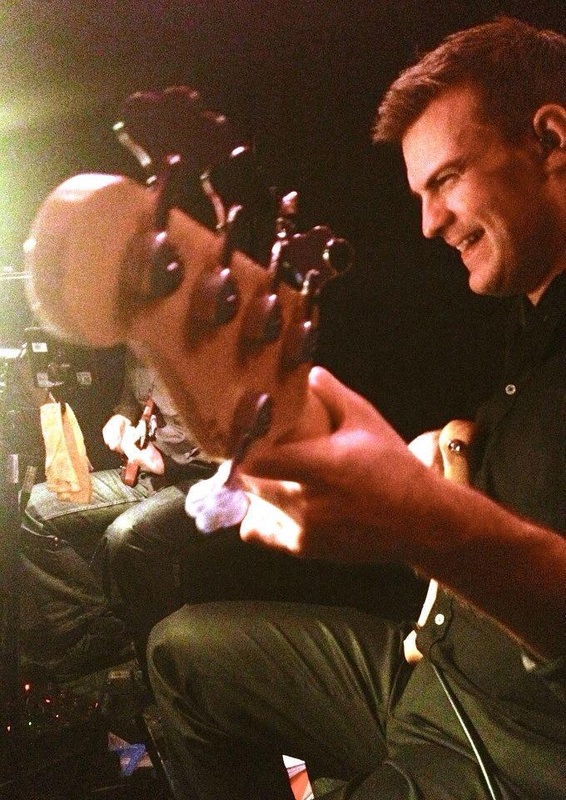 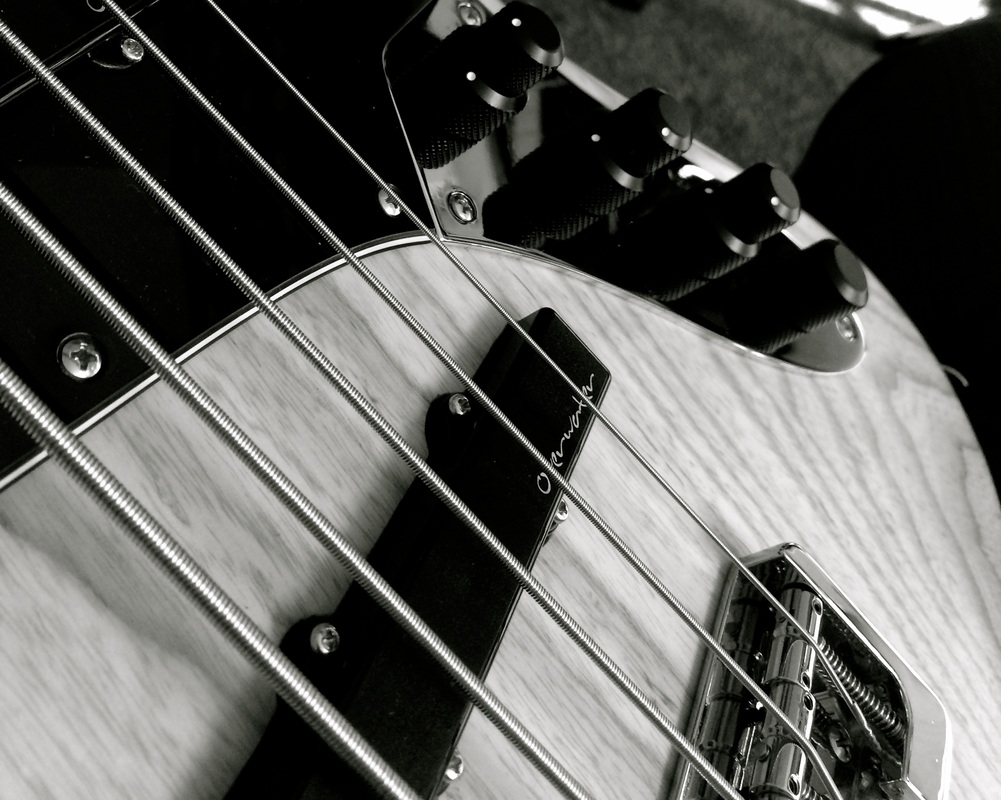