James Stephen Donica, began his life and spent his formative years in Granada Hills California where he was a integral part of the Kennedy High School Jazz Ensemble. He was a natural for Cal State Northridge and under the tutelage of Gary Pratt he eventually became a member of CSUN’s “-A- band”. From Northridge Donica would be recruited by the late great Maynard Ferguson for two US tours and from a seedy Hollywood nightclub by the late great Joe Strummer for a tour of England and Scotland with “Joe Strummer AND THE Latino Rockabilly War”. He can be heard with the later on Trash City and Permanent Record.  Upon return a road-weary Donica decided to further formalize his education by earning a degree in Jazz Studies from the prestigious Jacobs School of Music at Indiana University.

Donica, an eclectic and talented  bassist/composer plays venues in NYC from the West Village to Broadway to Lincoln Center as well as major cities across the US. Throughout his career he has played with the finest performers including, Joe Strummer, Maynard Fergusen, the Marvelettes, The Shirelles, Chita Rivera, Lorna Luft, Peter Erskine, Randy Brecker, Bruce Barth, Frank Kimbrough, David Becker and many others …
In the last few years Donica has been active on Broadway as part of the orchestra for The Visit and Allegiance and subbing on shows such as Evita, and If /Then. Jim has also performed with Eric Wollman and Persons of Interest, Chita Rivera -Including a performance at Carnegie Hall, ande on Broadway with the New Production Of Cats.

Donica has had an affinity for singer songwriter collaborations, as a result he’s been matched up with great indie artists such as Violet, Chris Koch and Teeter Gray, and rocker Queen V.

He currently divides his time between NYC and in the Hudson Valley Village of Nyack with his new bride Carol and faithful hound, Charlie Hayden Beauregard-Donica.

I have 2 Jazz bass models

Overwater basses are the best basses available, The electronics are a dream in the studio or live, and the playability of the basses themselves are off the hook. Each one of my Overwater basses has a unique character. I have enjoyed working with Chris May because he knows how to translate my bass desires into some amazing instruments designed just for me.

I Have been playing Overwater basses since 1987. 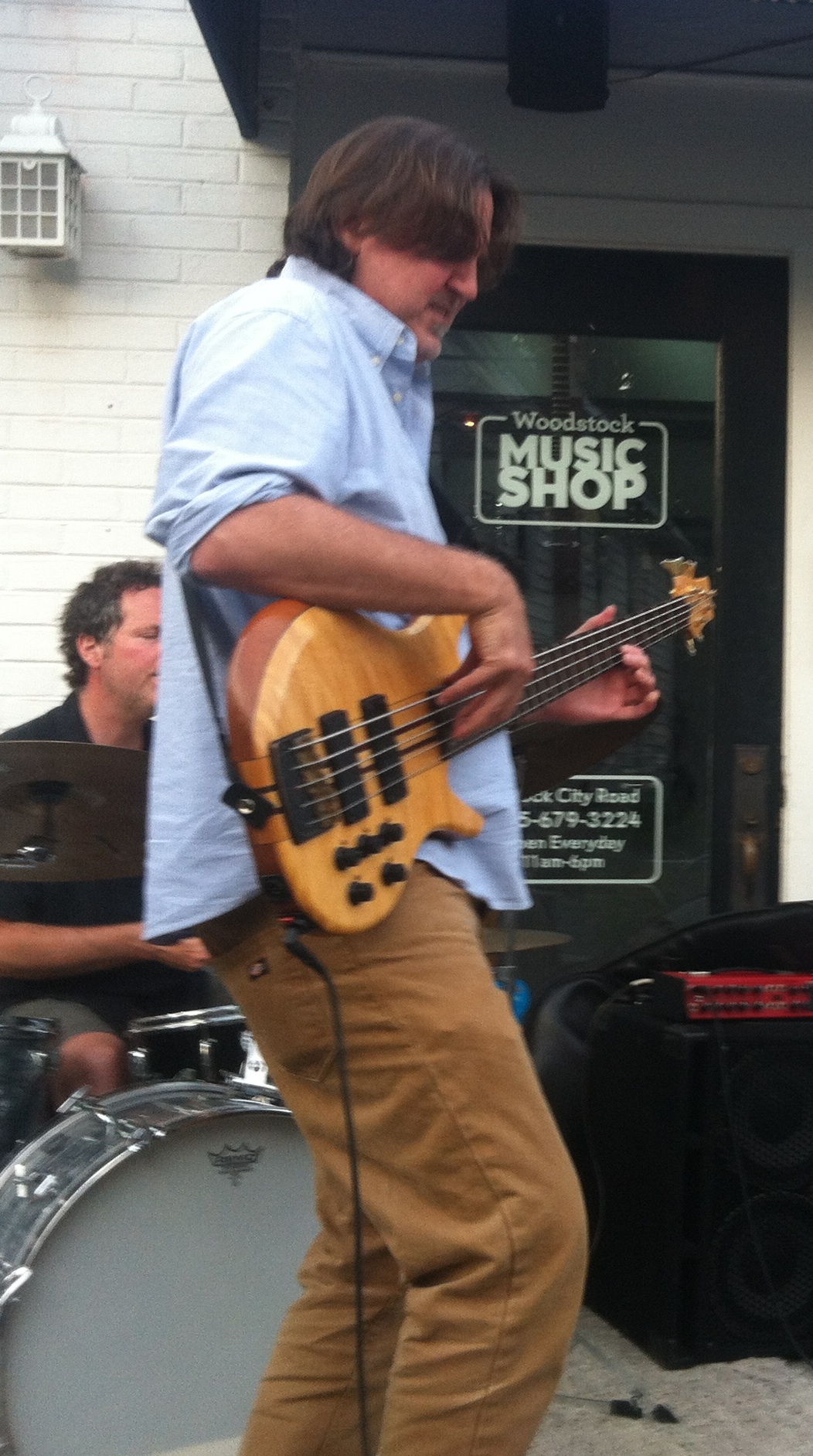 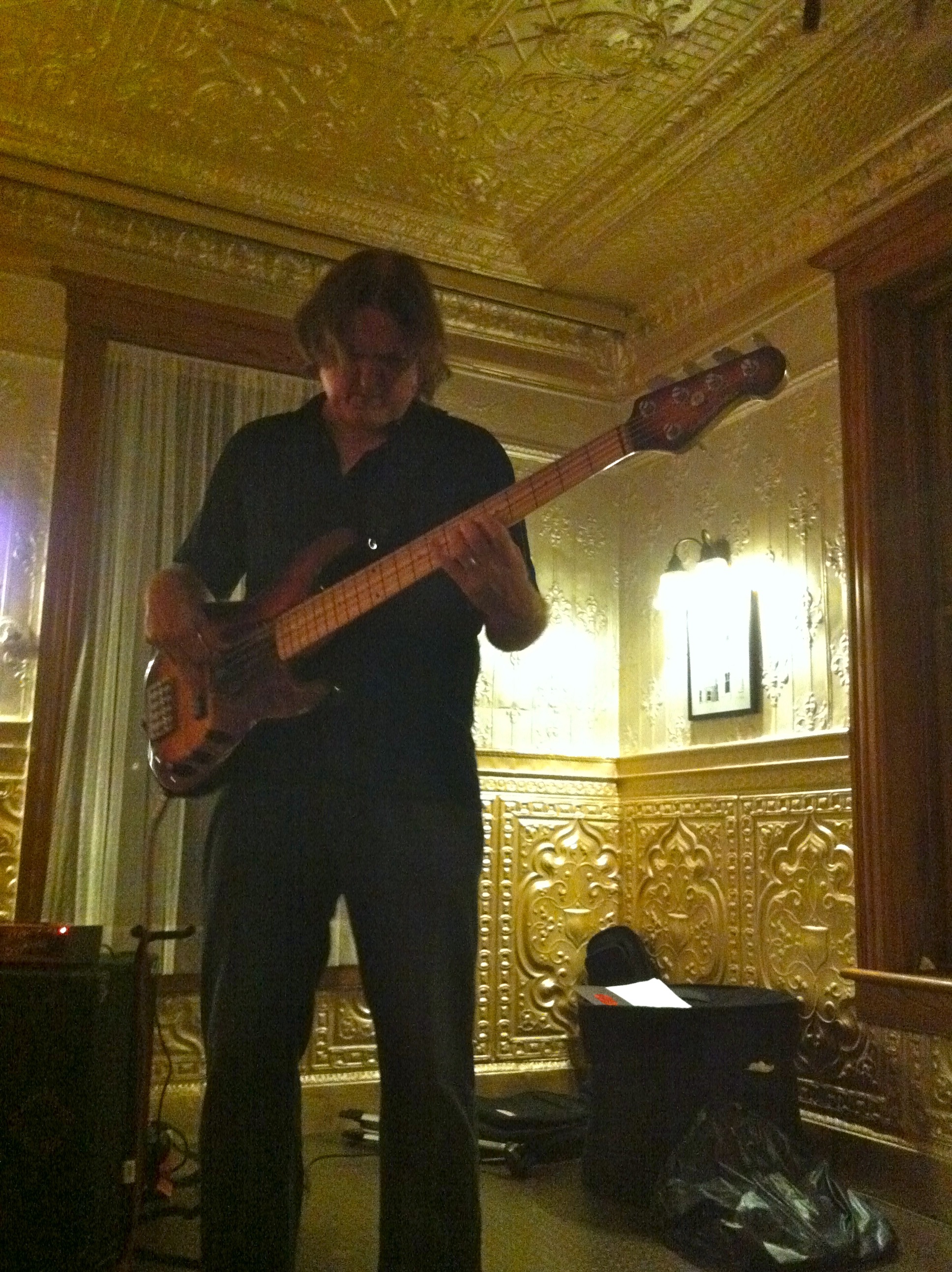 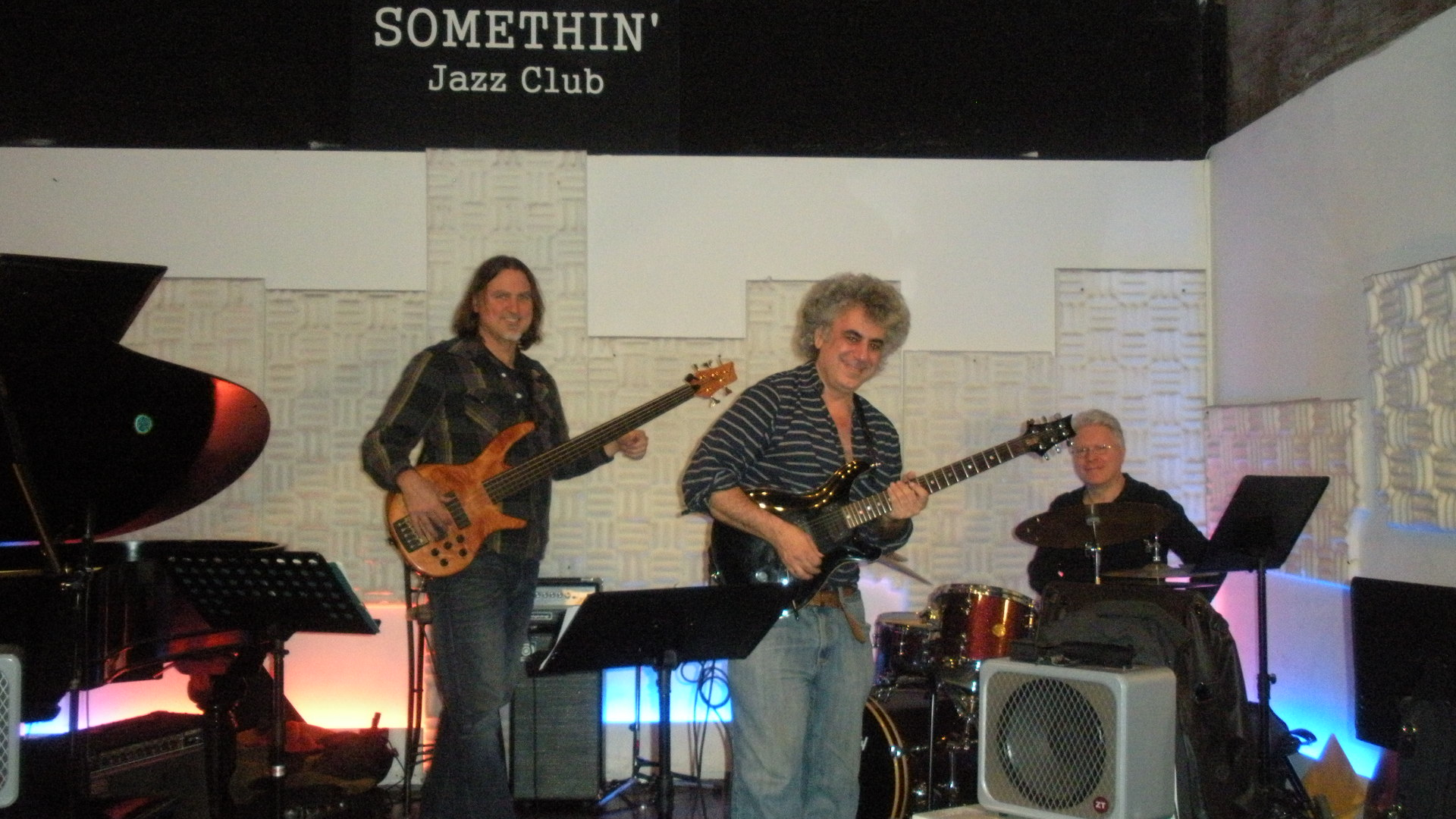