Mo Foster started out in the sixties studying Physics and Maths at the University of Sussex, but was too good a musician to mess about with the forces of nature for long.
His music career took off and — now a world-class bass guitar player — Mo has played on over 400 studio albums.

He co-wrote ‘So Far Away’ for Gary Moore, ‘In My Car’ for Ringo Starr, and ‘Chalk Dust’ for The Brat, and has composed hundreds of titles for the major Production Music Libraries.

Feature film work includes For Your Eyes Only, Octopussy, Revenge Of The Pink Panther, and Clockwise.

Mo’s book — British Rock Guitar — is an amusing, anecdotal, illustrated, semi-autobiographical description of rock’s early days in Britain (published in 2011).
In 2014 Mo was a recipient of a BASCA Gold Badge Award for his services to the music industry.

In 1990 I was wandering around a trade fair looking for a good 5-string bass. Most of the instruments that I tried were terrible – they didn’t balance, they rattled, or they sounded like shit. There was one exception: an Overwater. We chatted, and he designed a 36inch scale, through-neck bass for me of light oak. 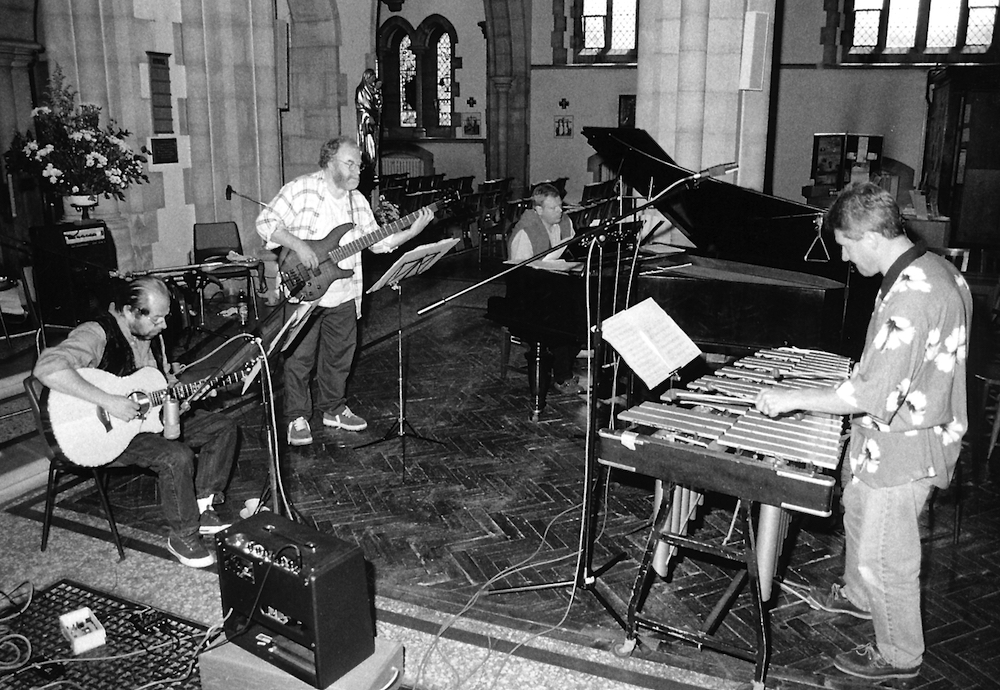 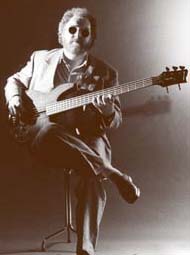 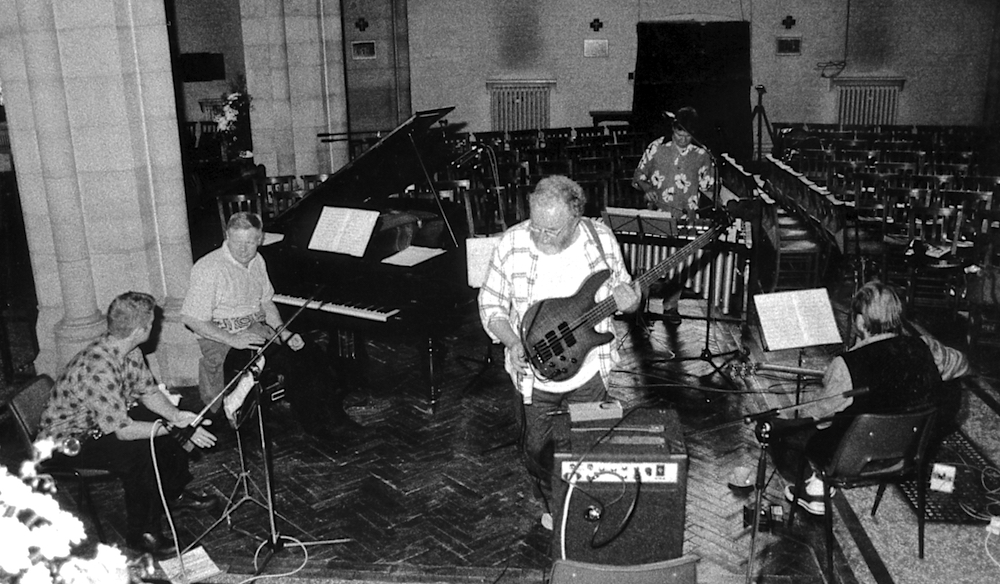