Phil is a busy professional bass player based in London. His professional career of 30 years covers all aspects of popular music including Touring, Recording, Television and Theatre work.

Gigs, live TV and Radio Sessions with Lionel Ritchie. Gigs and Radio with Lewis Taylor. Toured and recorded with prog guitar legend Steve Hackett. Has played on tracks or on TV/Radio with Beyonce, Kylie Minogue, Mick Hucknall, Paul Carrack, Tom Jones, Chaka Khan, Annie Lennox, The BeeGees, Leona Lewis, Alexandra Burke, Leo Sayer, Nik Kershaw as well as lots of 80’s pop and 70’s soul and R&B artists.  6 series of X-Factor and Britains’ Got Talent amongst many dozens of live and pre-recorded TV Shows and series. Has played on many Radio jingles and over 25 West End Theatre Productions over the last 32 years.

Phil has also played in Kinky Boots at the Adelphi Theatre, London, as well as playing around London regularly with various Jazz/Soul/Fusion acts. In 2015 he released a CD with ‘The Boaters Project’ featuring Phil, Jacqui Hicks on vocals, Simon Carter on keyboards and Frosty Beedle on drums.

I have been an Overwater user since 1989. 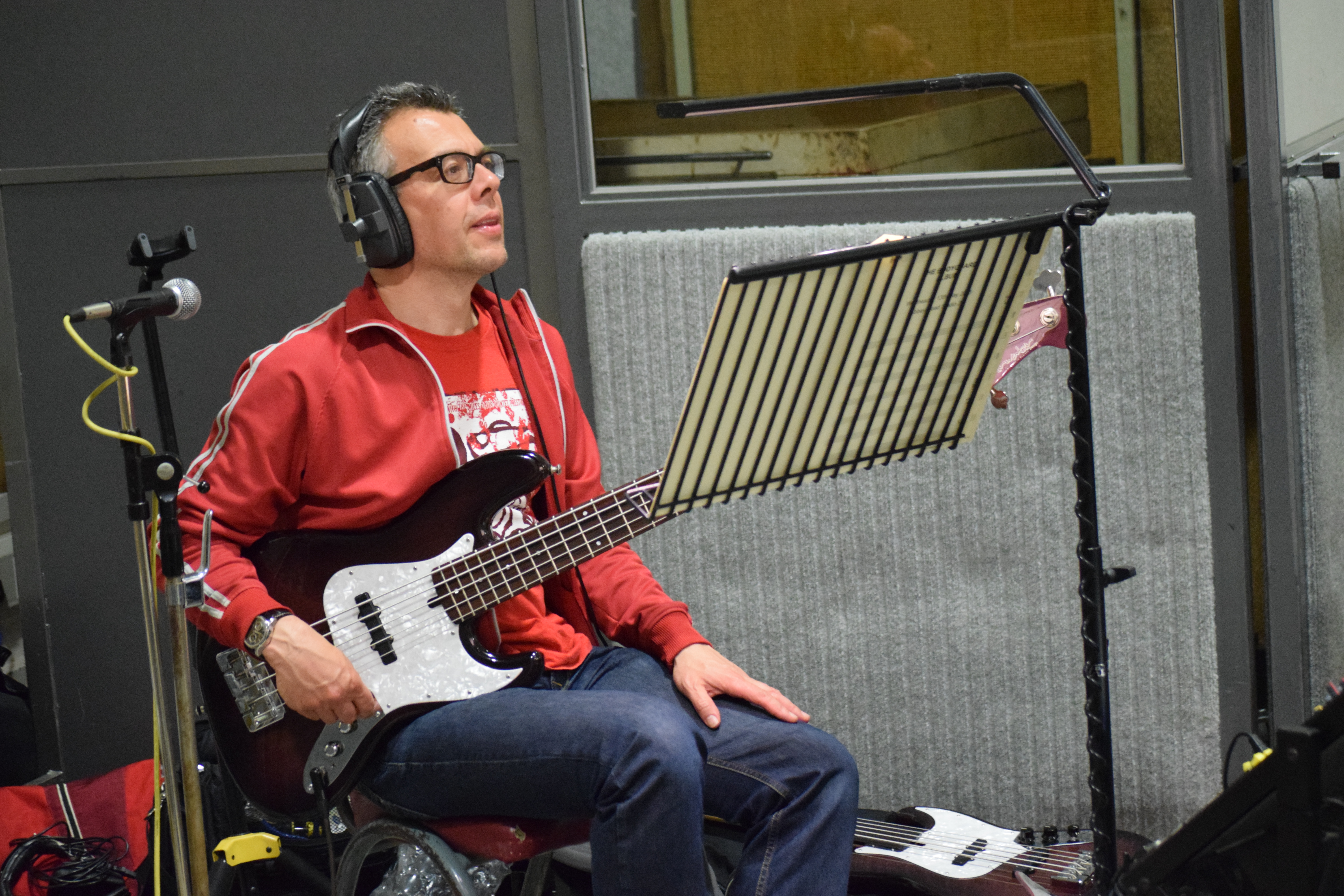 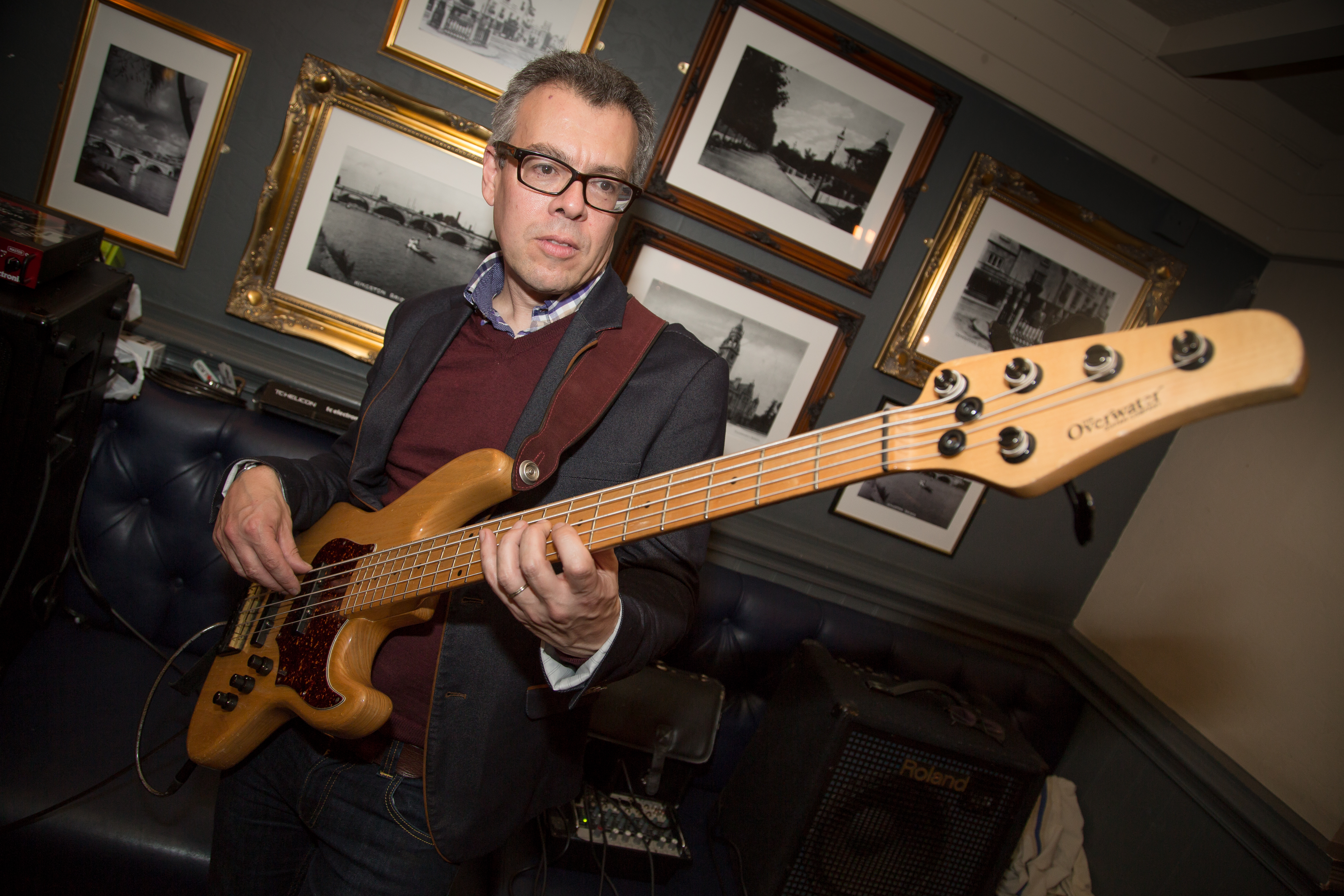 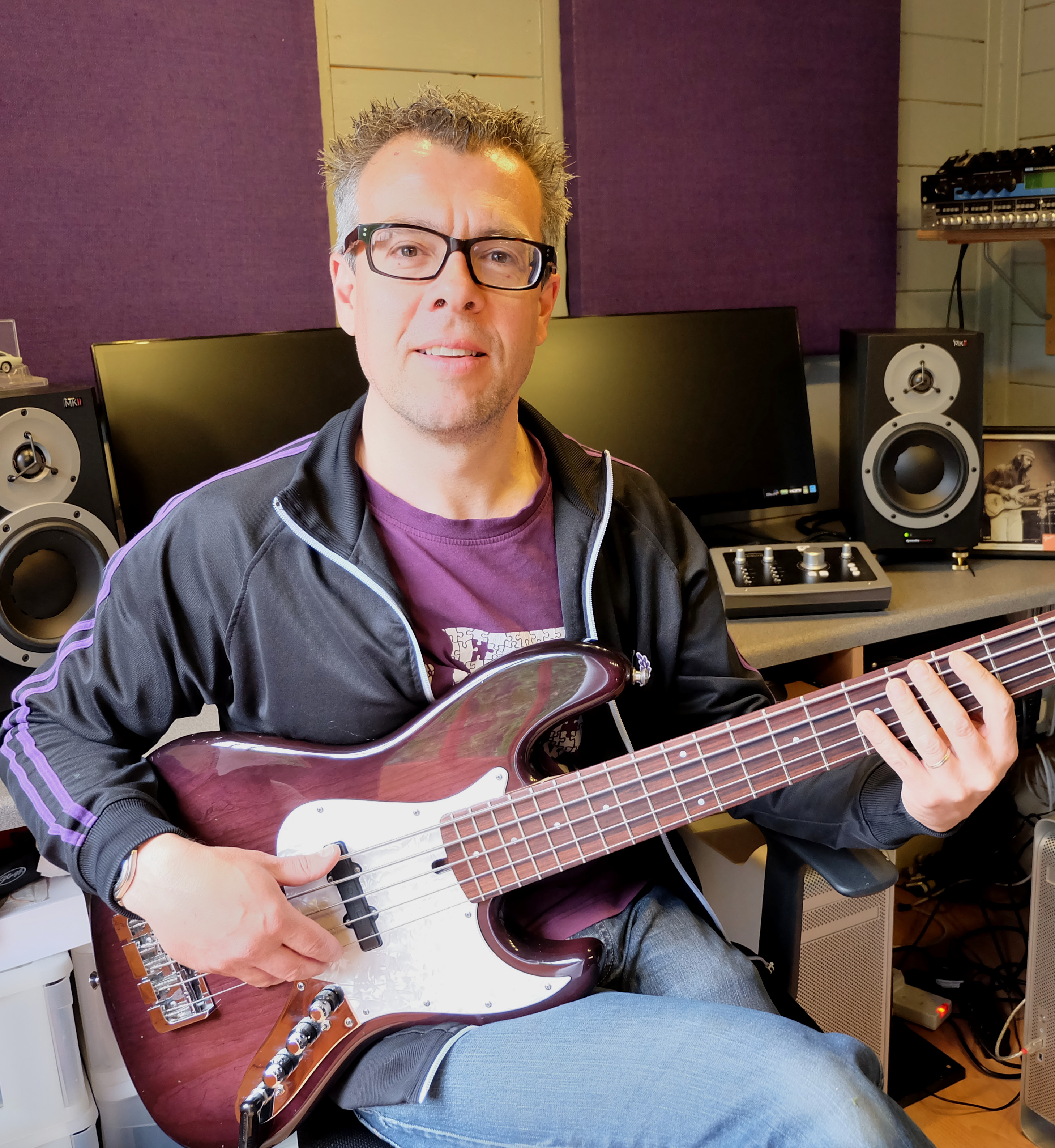 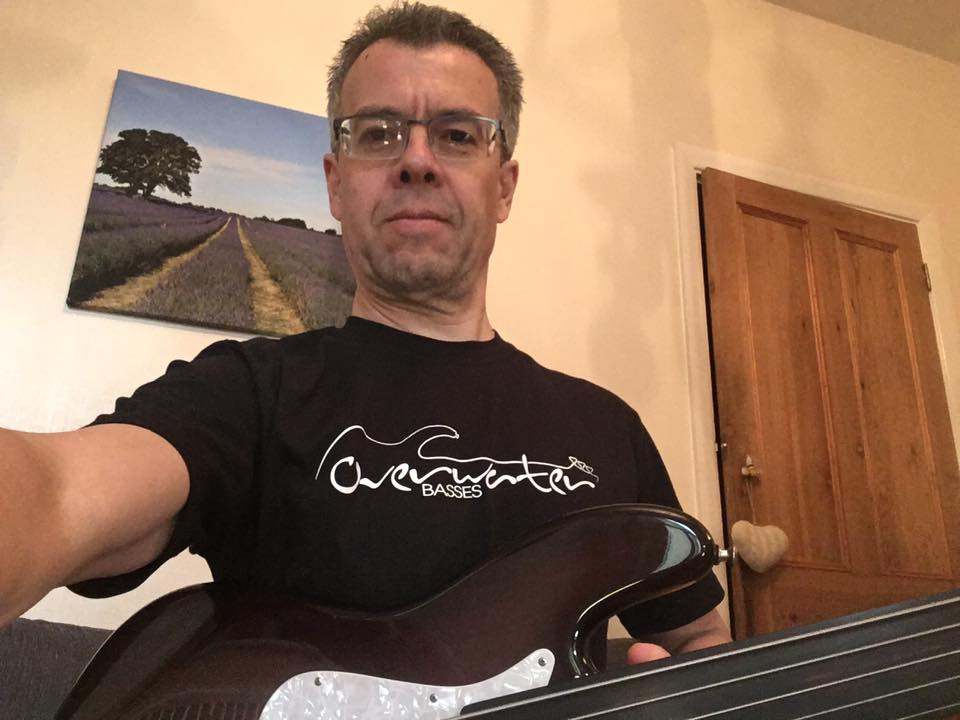