Phill is a bass player, bandleader composer & music educator based in South Wales UK. Passionate about music from a young age, Phill has created a career as an in-demand bass player, composer & educator across the UK further afield.

As an educator Phill has achieved the highest qualifications and has built up a very successful private practice in South Wales via online video, live clinics, lectures & masterclasses over many years.

As a bassist Phill has played many of the worlds’ biggest stages, festivals & concert venues, including Glastonbury and the O2 in London.

As a session player Phill is comfortable with all styles and genres, recording in some of the worlds’ finest studios, in addition to working as a dep/sub player for numerous artists and shows.

Some of my most favourite gigs, live shows and studio dates have been with Mark Ronson,  Jessie J at the 02, Dead Method at Glastonbury and as bass player & MD for numerous musical theatre shows including Thriller, Bugsy Malone & Mama Mia and playing bass guitar & synth bass for original artists such as Mr Bewlay, HEMES, Elliot Pritchard and Feralman…

I play a 35” scale Custom Overwater Classic P5 in “surf green” with an MM style soapbar pickup at the bridge and a reverse P pickup in the standard P position, plus an Overwater/ John East preamp.  Built with a Swamp ash body, maple neck & rosewood fingerboard.

I play Overwater basses because of their attention to detail and pride in their workmanship. The build quality and most importantly the passion, advice and customisable options for the instruments they build are second to none. My Overwater basses are unique to me and custom built to the specifications that suit me as a player. 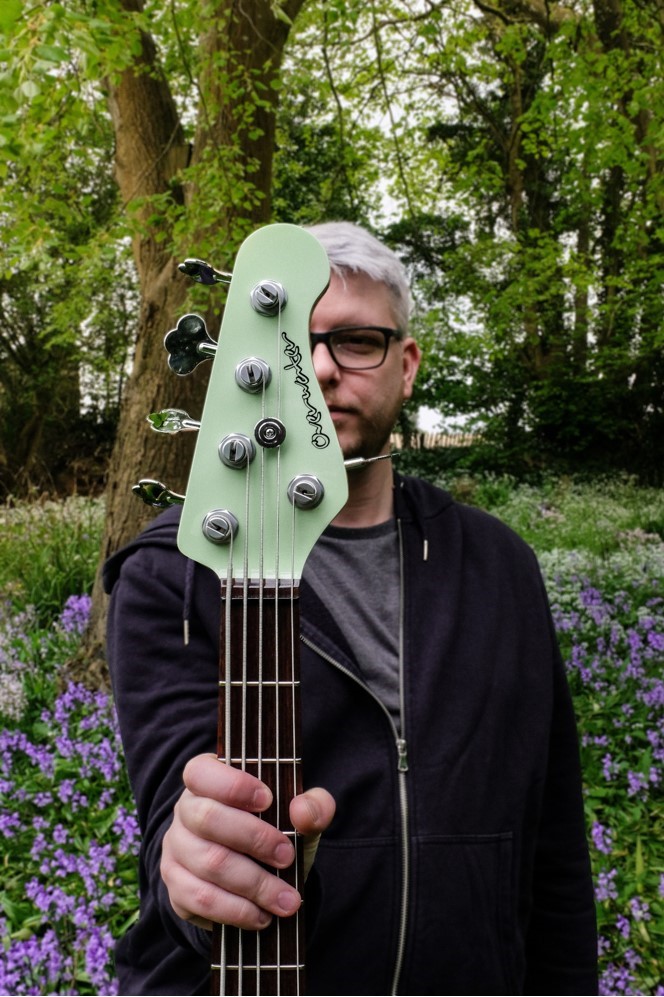 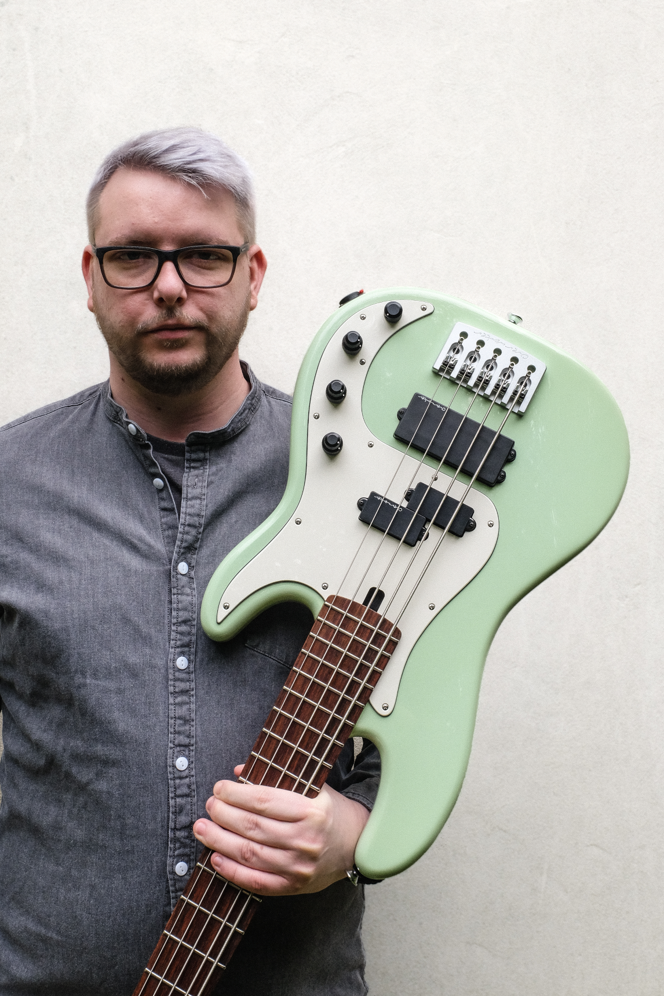