Sam is a bass player from the small town of Morecambe in the North of England, and has been playing the bass from the tender age of 5 years old.

Sam’s main session is with the northern duo, Aquilo, and has been for the past 3 years.

They have just finished touring the USA on a promotional run including a session with KCRW and an appearance on Late Night with Seth Meyers, for the debut album, Silhouettes.

Supported Oh Wonder in March of 2016 across UK and Ireland.

Supported Låpsley in November of 2016 across North America.

As well as numerous headline tours and festival appearances, including Glastonbury, Latitude, Electric Picnic, Eurosonic, CMJ, the Great Escape, plus many more.

Prior to working with Aquilo, sam could have been seen performing with Mike Digman on the Lawson, Chapman Square tour, performing all over the UK, in illustrious venues.

Sam’s reason behind playing Overwater is obvious, the impeccable build quality, the incredible tones and it’s just ‘right’. Not to mention the amazing support from the team helping with all they can, going above and beyond! 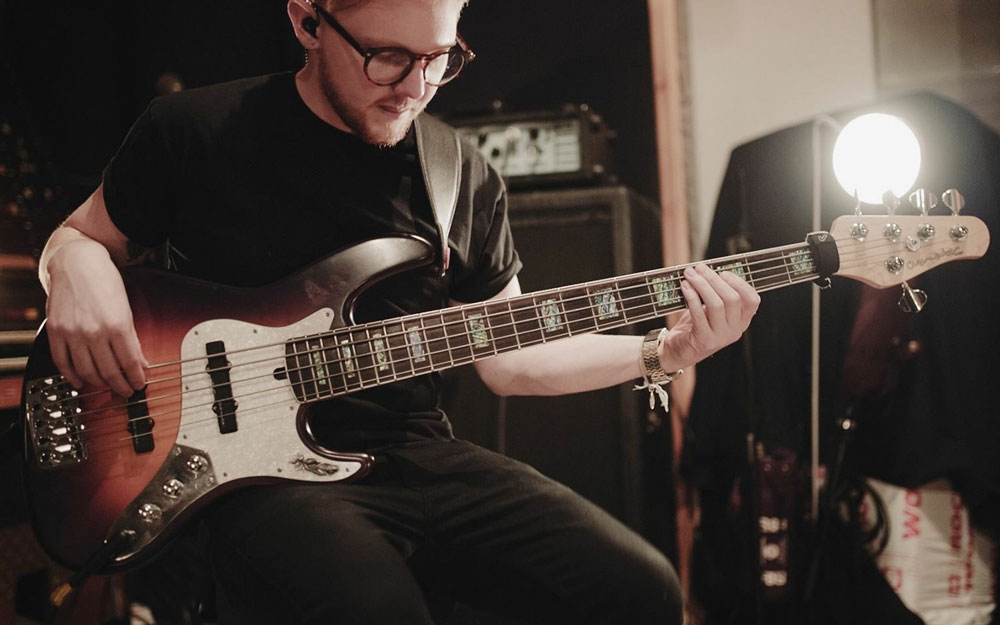 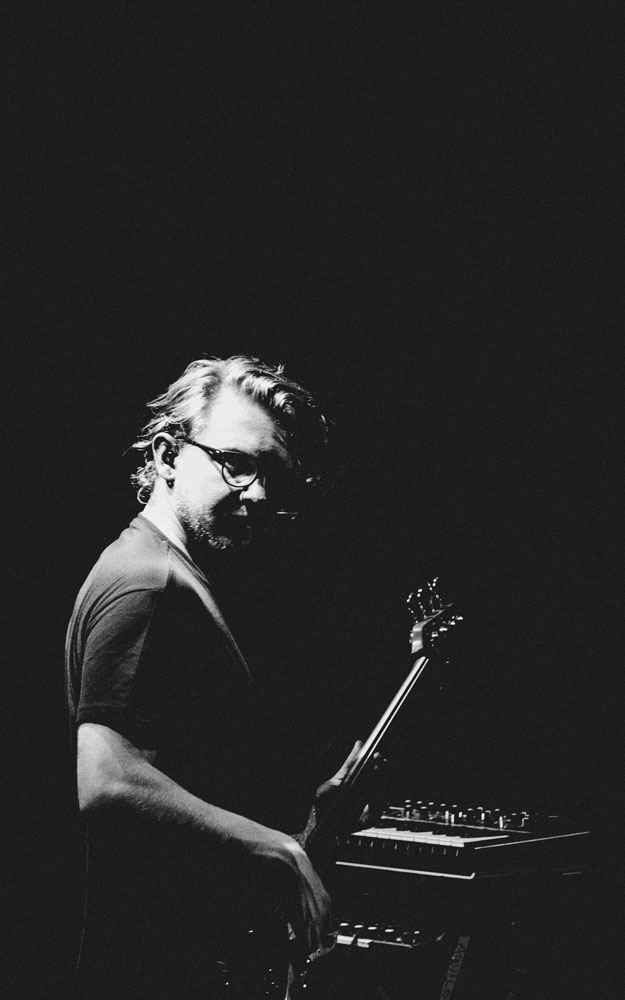