Born in Holloway north London and brought up to the sounds of the Beatles. Trevor got his first Guitar at the age of 13, and by 14 played in all sorts of function and dance bands. He went on to perform at Ronnie Scotts club at the age of 15.
Trevor studied Music at Kingsway Collage for 2 years before leaving to travel to Norway with a covers Band. When the band returned they were resident at a club in Wembley backing 3 different artistes a night for 3 years. During this time he started doing sessions – where one thing lead to another, until he got to where he is today.

My main gig at the moment is Strictly Comes Dancing. I also play in a few bands, Tommy Blaize Band, All Fired Up (EW&F band made up of incredible musicians), Morrissey Mullen Legacy, and any sessions that come my way.

All the Artists, bands and musicians I’ve been lucky enough to play with are equally important to me. Whenever I play with someone, be it Wembley stadium or the 606 club, I think and feel the same.

Simple answer, they are beautifully made, better by far then anything i’ve played before. I have another Bass I want Chris to make for me soon.

I can’t remember, but it has been many years! 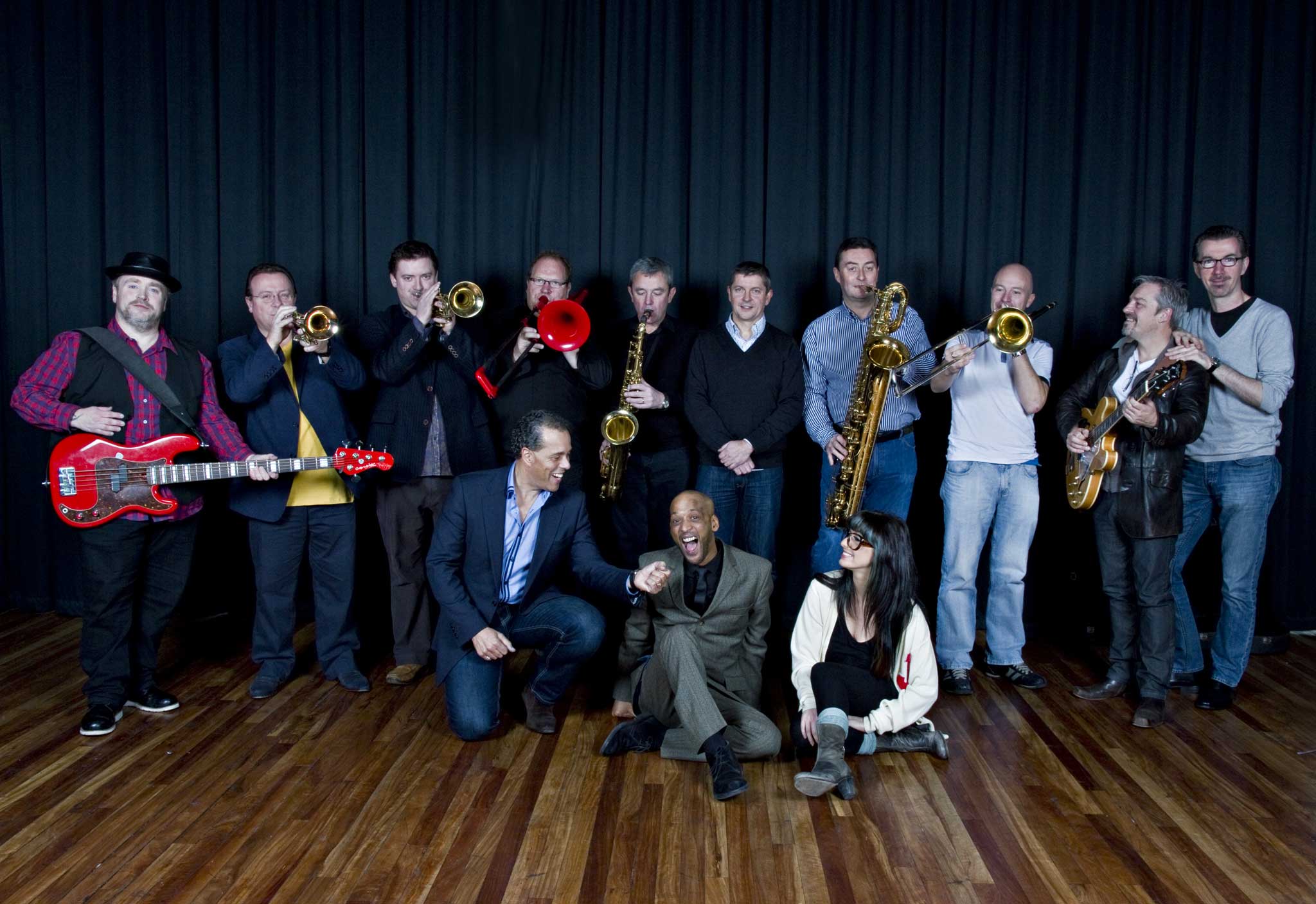 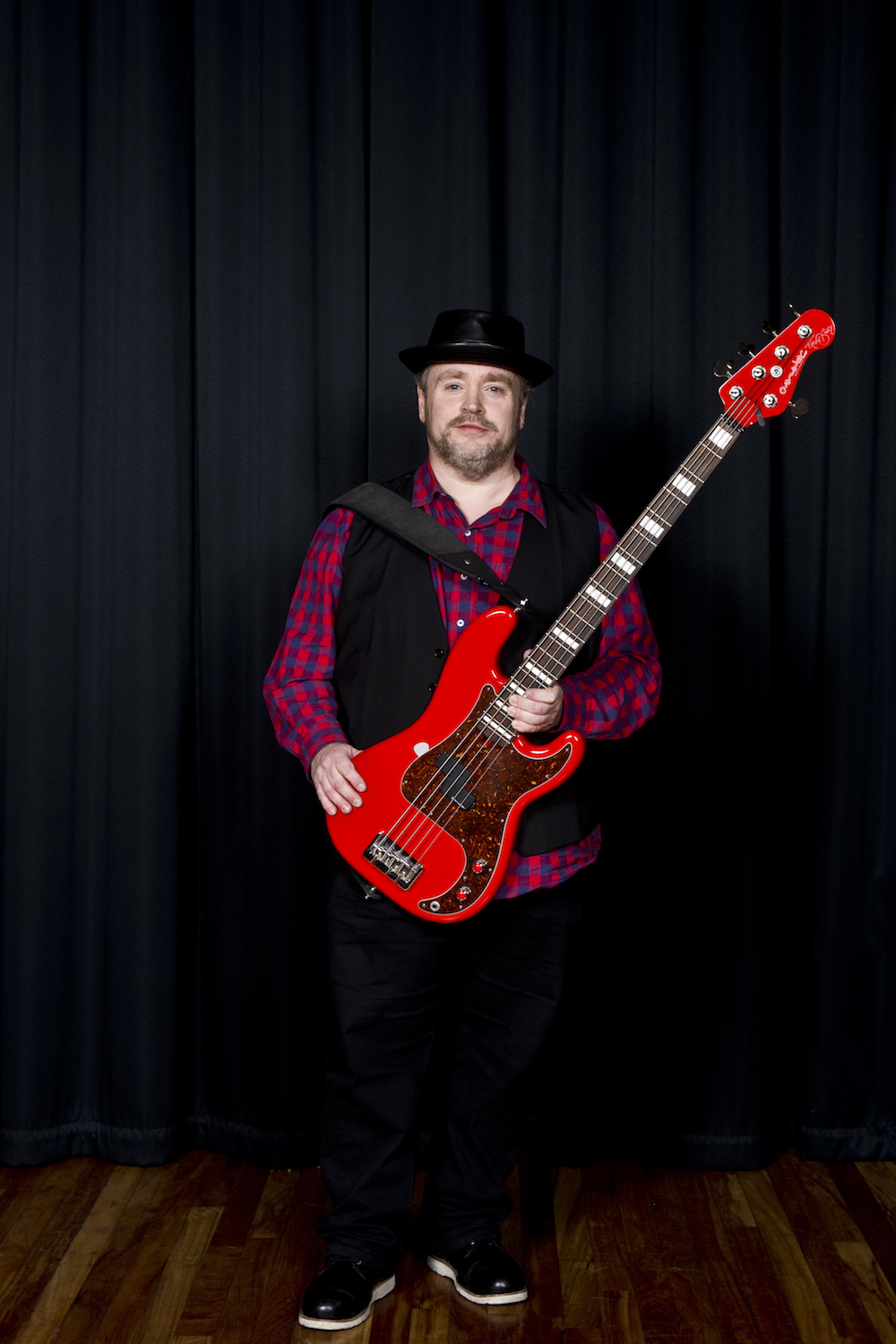